Until It All Goes Dark, and Even After That | Haley + Matt Meyer I loaded an insta-crate full of audio and video recording gear out of Josh’s front door and into the back of my friend Nessa’s car. Josh was fresh out of a week in the hospital after surgery, and Nessa is always looking for a chance to have her photos taken, so I called her in as backup for the quick trip to the outside of town.

Within 20 minutes, we arrived at the inset parking lot alongside Yankee Hill Lake and spotted Matthew and his guitar case sitting in a clearing not far from the car. It was the day we had planned a few weeks before, sitting in the back of Crescent Moon after running into each other on a Thursday night. I had emailed him earlier in the year after doing a music-related interview with him for a class, asking him if he’d be interested in recording an acoustic session with us sometime. He was interested, but plans didn’t align until eventually running into each other again in the summer.

Now it was finally happening. Despite Josh being unable to join, we were still going to meet and record two of Matt’s original songs, Ignited and Moab, out at the Lake that evening. We got the gear set up, then moved past introductory pleasantries and small talk into lighthearted conversation and jokes as we worked on recording the songs.

At one point in the evening, the conversation turned to Matt’s girlfriend, Haley⁠—the subject of some of his songs performed during open mics and concerts. Although he was relatively shy during solo performances, he spoke fondly of Haley, no matter how briefly he would mention her connection to his music. His love for her was clearly strong and deep, but still, he joked to me that day that he liked to tell her he’d propose… just not until the next Halley’s Comet (a sight that returns only once every 75 years). Yeah right. Is it any surprise?

Josh and I loaded the crates and bags into the car under the cover of a misty morning rain, quietly hoping it would clear by the afternoon. 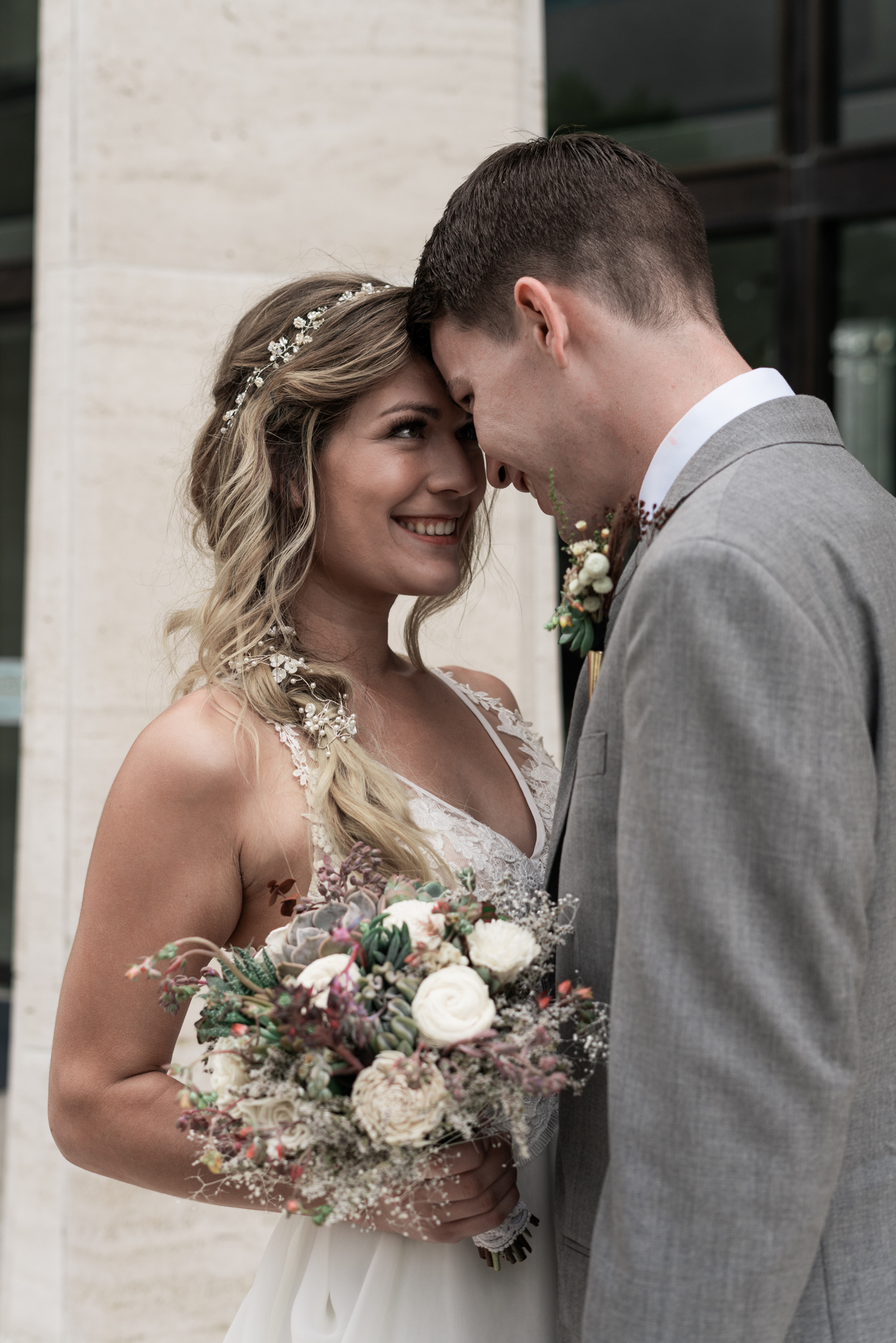 It's really happening... okay, Josh and I may not be becoming the next Mahogany Sessions, but I'm just excited about this second acoustic session. Matt is a local singer and songwriter in Lincoln, NE. A graduate of UNL and regular at Crescent Moon Coffeehouse, he’s a... "I'm really feeling myself this summer." That's how it all started. Some newly replenished self-confidence after a rough spring breakup, the end of summer quickly approaching, and an idea. Nessa has been a key player in the growth of our skills and our business since... 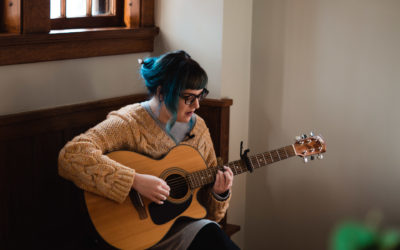 find your wings ? So, Josh and I recorded an acoustic session with @hkruegermedia this morning. It was awesome, so be sure to check out the video below. I’ve been inspired by  Mahogany Sessions and similar channels on youtube since high school. I would watch them for...